Unlocking of the modem/router from any operator is carried out by using a unique unlock code called NCK (Network Control Key) which is calculated from IMEI (International Mobile Station Equipment Identity) which is received specifically for your device. The customer receives the 8 digit NCK code corresponding to its IMEI after payment. Answer format contains the following information:

Where Unlock Code – Unlock Code. To unlock the device, insert the SIM-card of another operator, the device will ask for the unlock code. If not, enter the unlock code received by any terminal program, for example, HyperTerminal, PuTTy, Huawei Modem Terminal, DC Unlocker (in this case, it can be used as a means of AT-commands input into the device), and others. With the command:

AT^CARDLOCK=”nck code” – unlocking where nck code – code that you bought.

To check the number of remaining attempts to enter the unlock code, use the command:

1. Insert the non-accepted SIM-card of another operator.
2. Run the program to connect to the Internet when connected through USB cable.
3. Either go to the web-based interface (depends on your device 192.168.1.1 or 192.168.8.1).
4. The device will ask for the unlock code (unlock code), obtained after entering the code device will be unlocked.

1. Connect the default USB cord to your PC.
2. Download the latest version of the DC Unlocker (in this case, it will be used as a means to enter the AT-commands in the device), or connect to your device using any terminal program (in this case, you need to know the COM-port number which is determined by your device).
3. Click the magnifying glass to determine the device.
4. Type in the window command AT^CARDLOCK=”nck code” and press Enter.
5. If the answer status OK – your router is unlocked forever and enabled for all network. 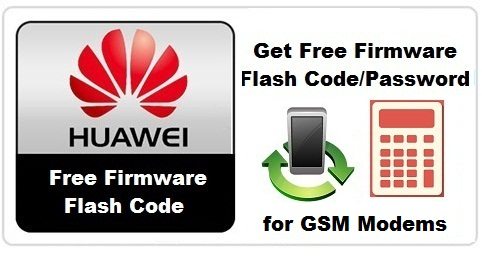 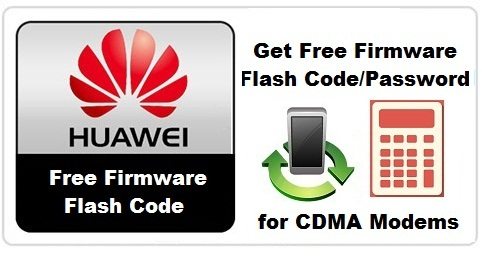 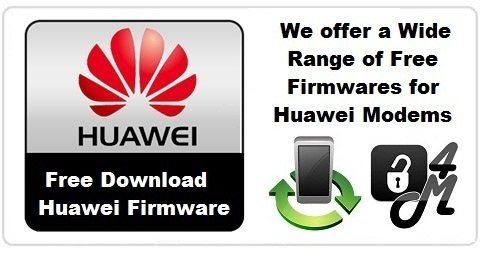